Obstructive sleep apnoea in adults is defined as a ten-second breathing pause, occurring more than five times per hour of sleep. It is due to obstructed upper airway. Because of the bodies' protective mechanism, which senses the resultant lack of oxygen, the sufferer awakens and takes a deep breath before once again falling asleep. This sequence of interrupted breathing and sleep disturbance, can develop into a cyclical pattern.


Self Assessment Questionnaire
Epworth Sleepiness Scale – ESS
Nasopharyngeal Cancer (NPC) is one of most common cancers in Hong Kong. There are about 900 new cases per year in Hong Kong. The incidence rate is 3 times higher for men, and the peak incidence age is around 50 to 60. In addition, the prevalence of NPC is relatively high in Hong Kong and Southern China.

The causes of Nasopharyngeal Cancer are unclear. Suspected risk factors include:

In the early stage of Nasopharyngeal Carcinoma, there are no obvious symptoms. Nasopharyngeal Cancer Screening Program. People with higher risks or the above symptoms should visit their doctor and have checkups regularly or as soon as possible, because early diagnosis can increase the cure rate.
Service included: 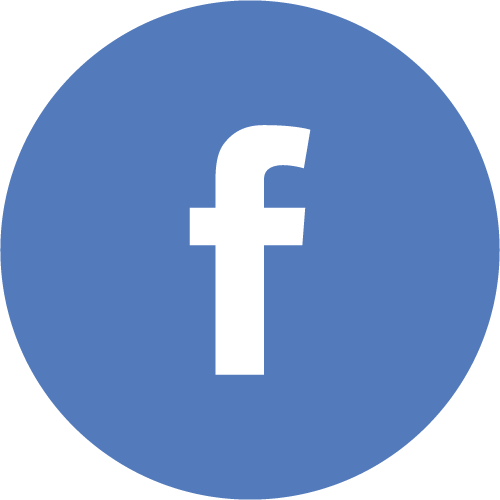 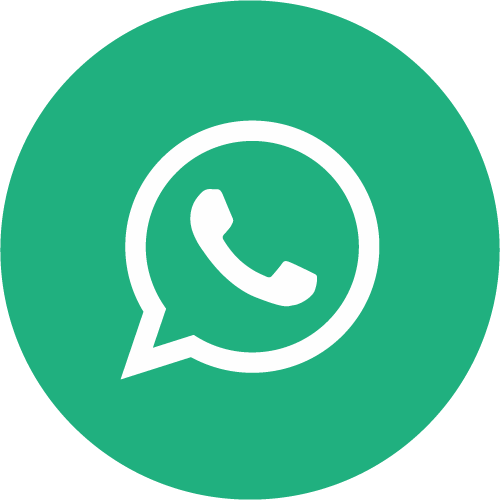 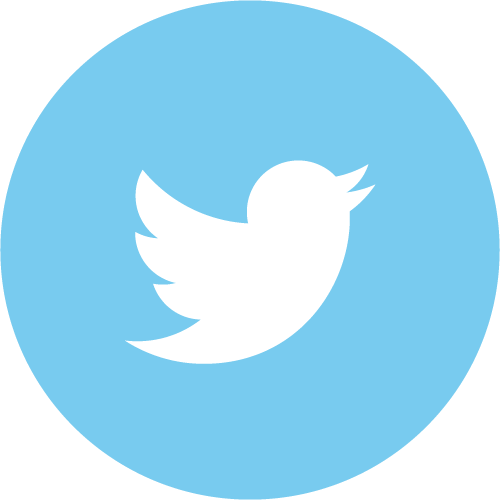 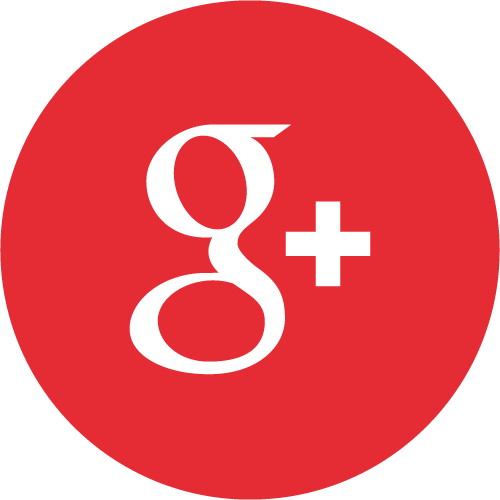 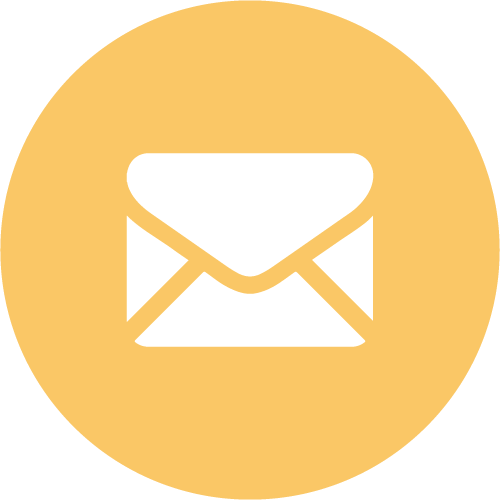